10 of the biggest global environmental issues. 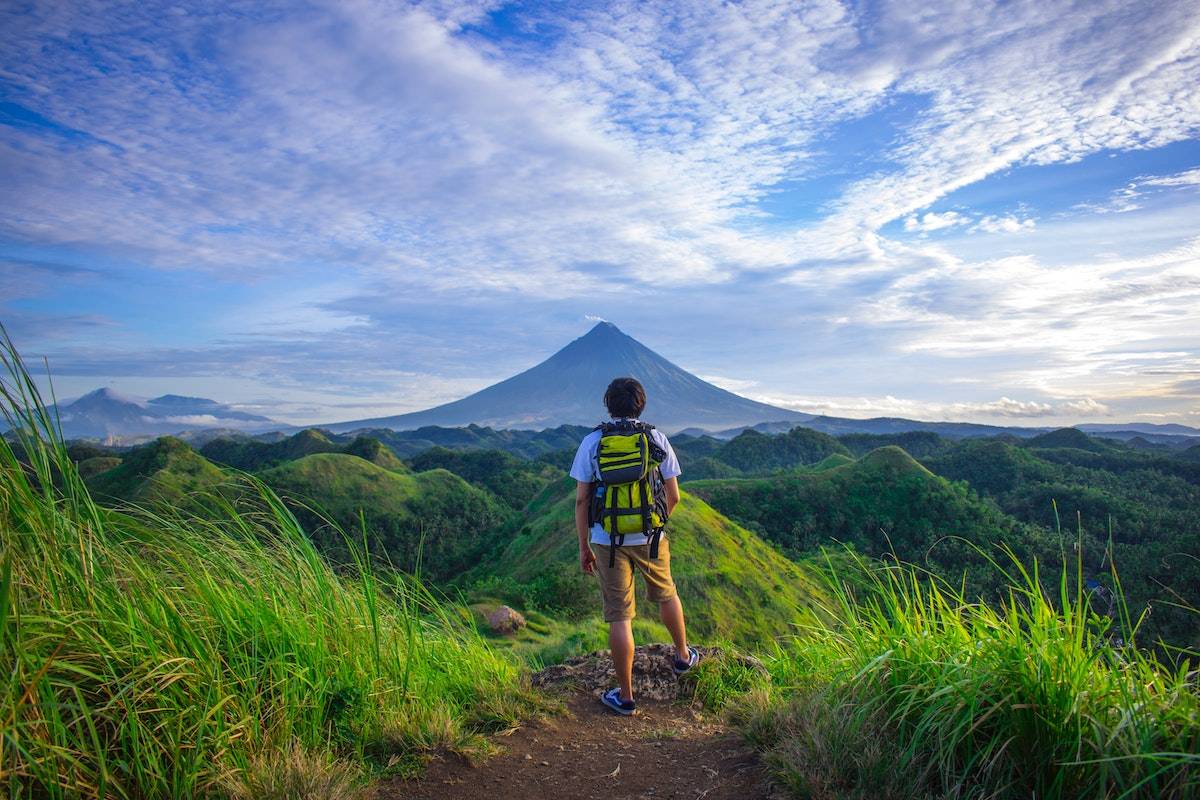 Before it's too late.

Research indicates that by 2030, climate change will begin to have a seriously negative impact on the way we live and may even become irreversible. While dangerous, climate change is not the only environmental issue this planet has to worry about. Here, we will discuss other issues that need to be improved before it's too late.

Change is needed now. There is no Planet B. 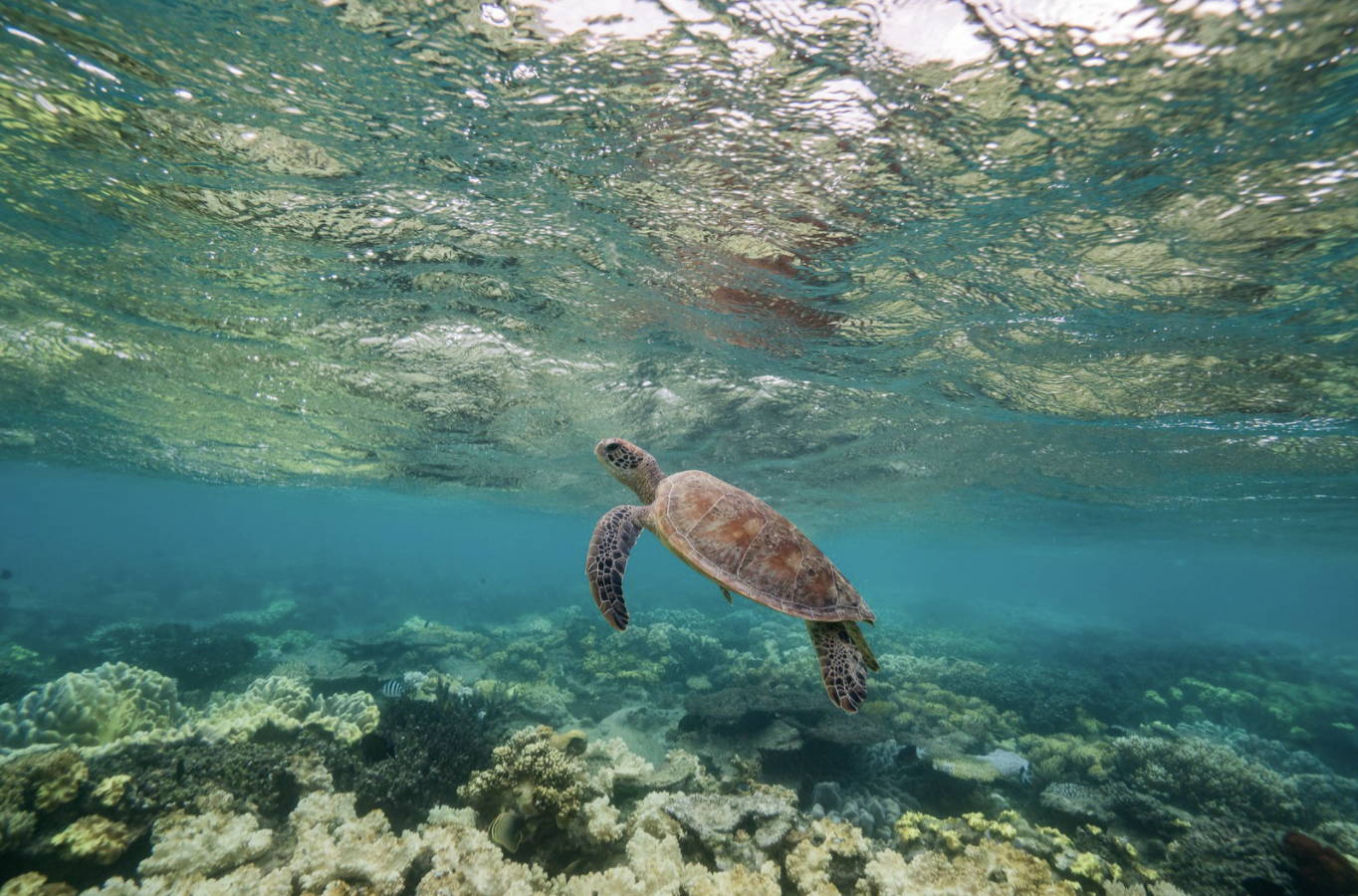 1. Global warming due to CO2 emissions

CO2 is a greenhouse gas that's emissions have increased by about 50% since 1990. The dangerous increase of CO2 in the air causes what is called the greenhouse effect. This issue is speeding up climate change and is not only a huge threat to humans, but also to wildlife and plants. Additionally, CO2 emissions cause major damage to our planet by increasing floods, wildfires and droughts. These emissions also are melting ice caps and causing sea levels to rise along with many other dangerous effects. It's important we all come together to find ways to slow down CO2 emissions so life on earth isn't destroyed.

Pollution is another huge problem we often hear about but as humans have a small desire to do anything about. Especially in countries like the U.S., we tend to have a throw-away mindset. We throw dozens of things in the trash everyday without realizing where it will end up and what damage it causes. Many of the things we throw away are not sustainable, meaning it will be sometimes hundreds of years before it breaks down. This also means these things will sit in overcrowded landfills where they will harm precious wildlife, marine life and pollute our drinking water. Besides the damages of our massive landfills, The World Health Organization (WHO) estimates that 90% of humanity breathes polluted air, causing health issues like respiratory damage.

As mentioned earlier, most of our trash ends up in water systems, including our oceans which negatively impacts marine life. Besides plastics constantly being dumped in the ocean, oceans have also become a place for humans to dump wastewater and oil spills have become quite frequent. Worldwide, there has been a huge overfishing problem as well. Overfishing creates an imbalance in the food web and leads to major losses of extremely important marine life. Luckily, more and more people every day switch to vegan or vegetarian diets as a way to boycott unethical practices like overfishing. Unluckily, these practices still occur and are slowly destroying the world's precious oceans and their inhabitants.

Cities continue to grow, especially as population increases worldwide. By 2030, it's predicted city life will change drastically as we must begin to live more eco-friendly to prevent further damage to our planet caused by large cities. A huge challenge will be to make cities extremely energy efficient, unlike how most are today. City-livers will mostly likely travel in shared electric cars, eat more fruits and veggies (to lessen energy waste caused by the dairy and meat industry), single-use plastics will start to disappear and our buildings will be powered by renewable energy. 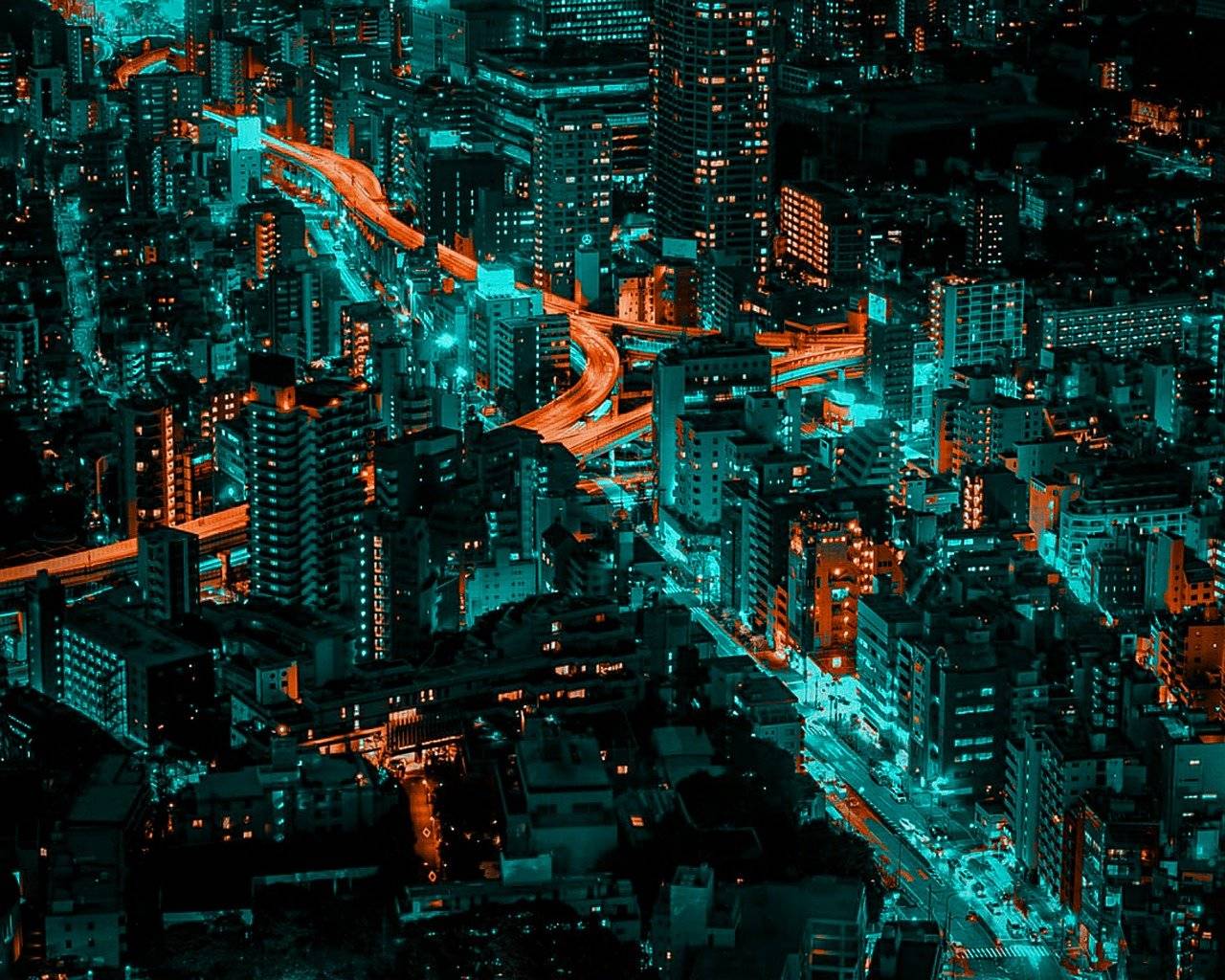 Energy makes up 60% of global greenhouse gas emissions. Unfortunately, the U.S. alone gets 80% of its energy from fossil fuels. This includes oil, coal and natural gas. With these statistics, an energy transition is highly likely to occur in the near future as fossil fuels are not only harmful to the environment but are also finite resources. At the rate we use them at now, we won't have much left in the very near future. This means demand will increase, supply will decrease and prices (of things like gas) will go through the roof. Soon, we will need to work towards an efficient energy model that relies on renewable energy sources.

This issue was briefly mentioned earlier, but still a very serious topic that deserves an independant discussion. With the way the world is currently producing food, especially meat and fish, we will soon need to start being more mindful in how we eat. Food production often over exploits natural resources and severely impacts our drinking water, soil and many delicate ecosystems. Eventually, our food habits will have to adjust to become mostly plant-based in order to save energy and prevent CO2 emissions.

Over 22% of known animal species are at risk due to human behavior and activities. This is a terrifyingly high percentage that is not talked about enough. Human beings are naturally selfish and, especially in today's society, it can be easy to ignore what is happening to species besides ourselves. We have destroyed many natural habitats, introduced invasive species, poached and done many more dangerous things to decrease biodiversity. The truth is, biodiversity is crucial to the life of humans. Biodiversity provides functioning ecosystems that supply oxygen, clean air and water, pollination of plants, pest control and wastewater treatment. 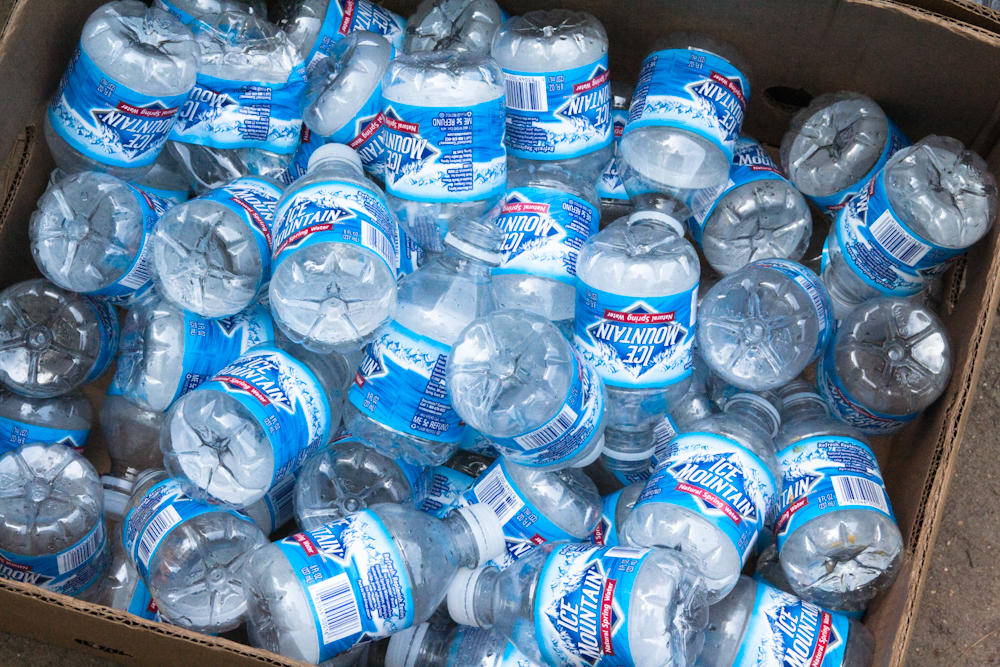 We all know what water is a vital resource that every living organism needs to survive. Especially in countries like the U.S., we never imagine what life would be like without having clean water at our fingertips. Water shortages are becoming more frequent due to climate change, the overuse and wastage of water for production purposes, increasing freshwater demand, droughts and floods. Not having clean water at all times could be a very real circumstance if changes are made to preserve it.

Global warming means more frequent natural disasters. This includes hurricanes, droughts, heatwaves, etc. As more water vapor is evaporated into the atmosphere it becomes fuel for more powerful disasters like these to develop. Keeping global temperatures stable means less climate emergencies and more manageable environmental catastrophes. It was always difficult to prepare for these things, however, they could become harder to survive as they become more frequent.

Lastly, it is time to discuss this pressing topic. The UN expects the world population to exceed 8.5 billion by 2030. Everything discussed previously in this article goes hand-in-hand with this issue. To quote EverythingConnects.org, overpopulation is "silently aggravating the forces behind global warming, environmental pollution, habitat loss, the sixth mass extinction, intensive farming practices and the consumption of finite natural resources". If we don't collectively do something about these problems, all the environmental issues in the world will speed up in a way we can't keep up with due to inevitable overpopulation in the future.

The big global environmental issues we need to resolve by 2030. (n.d.) Iberdrola. https://www.iberdrola.com/environment/most-important-environmental-issues

What Is the Greenhouse Effect? (n.d.) NASA Climate Kids. https://climatekids.nasa.gov/greenhouse-effect/